Howard EismanThe process of subjecting my art to a jury for evaluation began in grade school. Teachers gave out gold, silver, red, and green stars to indicate a hierarchy from golden admiration to grudging green acceptance. I received no stars; I was disqualified for omitting a sun and smoke rising from a house chimney in my drawings. In fact, I was a bit of a cause celebre when my third grade teacher insisted that my refusal to put a hole in tree trunks indicated a severe personality disorder. I was denying squirrels, our fuzzy tailed friends, shelter for the winter. The principal refused to suspend me, and my teacher, suffering for her purist taste in art, had to take a forced medical leave for the rest of the school year.

My high school art teacher was a high strung woman who endlessly lectured us about the multitudinous evils associated with the color red. She would get more and more excited as she spouted literary and political allusions to support her hatred of red. Once, she got so excited that she marched toward the dim recesses at the rear of the classroom, terra incognita for those of us who came to school unarmed. A leader of one of Brooklyn’s most famous street gangs was back there in the midst of a quiet drug sale when he saw her striding in his direction. He quickly grabbed a handy crayon and began scribbling on a piece of paper. The teacher reached him to find him making myriad squiggly lines with a red crayon. Incensed, she rapped his knuckles with a ruler she was carrying. He looked up, first amazed, then furious.

The potential for violence was clear to the assistant principal who rushed to the classroom. A world class diplomat, he looked at the red crayon mess, declared the gang leader who drew it a mature, accomplished artist who no longer needed to attend art class. This action allowed the teacher to live to an old age riper than the one she had already attained. The red crayoned paper was titled Soliloquy in Scarlet, given an award, and hung in a place of honor in the school lobby. The gang leader used his now free art class time to do business (and anything else he wanted to do) in a third floor men’s room. Thus, I sadly learned that artists are honored for reasons other than the intrinsic merit of their art. 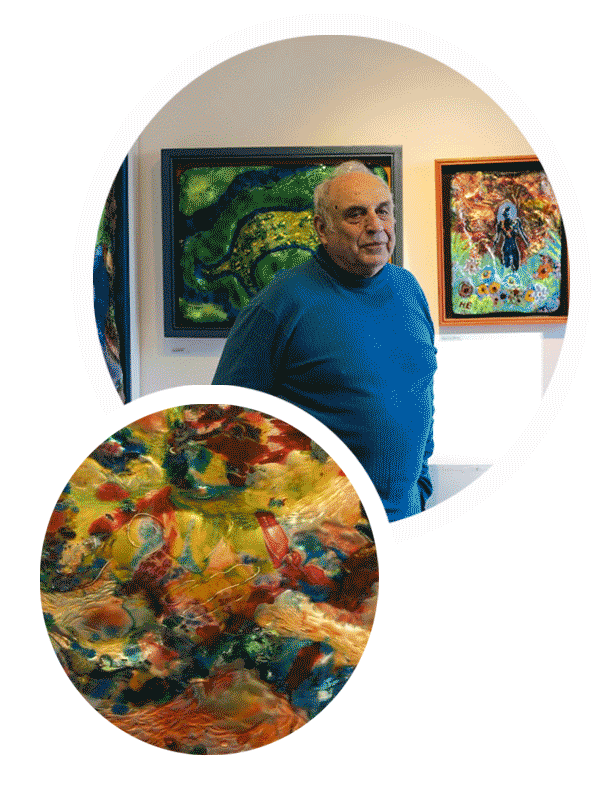 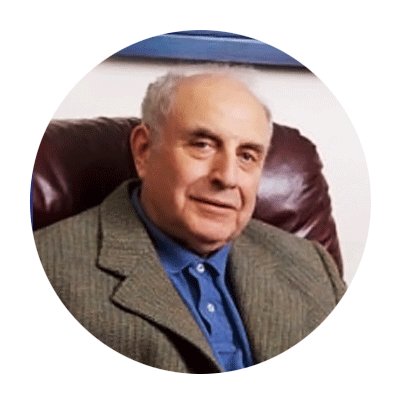 My enameling career began when I found a small kiln and some jars of enamels in a refuse pile in the back of the hospital in which I worked. I brought the stuff into my hospital office, and the fun began. I fired enamel onto bits of metal I found lying in the streets. It was exciting to have the enamel fly off the unknown metals as they cooled. Living art. My boss once entered my office one August to find me sweating and shirtless removing a red hot piece of metal from the kiln. He showed neither surprise nor any interest in what I was doing, but he wanted to know where I had gotten the kiln.

I began using the enameling equipment myself. I learned enameling by experimenting on my own. I loved it! 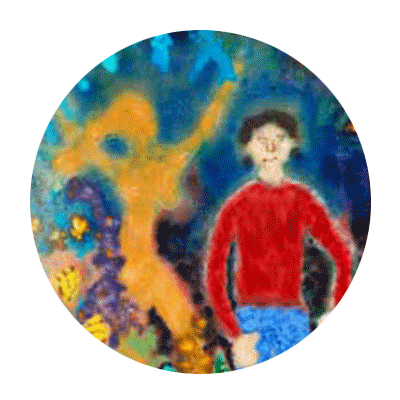 Part III: I become an artist

I designed and built my own enameling equipment, including a very large kiln. I started serious and ambitious enameling. I sought the company of artists. Other artists gave me invaluable advice on how to pass myself off as a serious artist:

1. Use portentous titles that have no logical connection with the work of art.
2. Write turgid gibberish and call it an artist’s statement.
3. Invent a colorful, nonconformist life history. The more obvious the fabrications, the better.

Part IV: I have some success

I have had my work shown in a number of enamel exhibitions. I have been favorably reviewed in a major newspaper. I sell works out of the Ward-Nasse gallery in Soho, New York City. I have had two one person exhibits at Figureworks, a major exhibition at Ward-Nasse, and I have participated in numerous group art exhibits.

I have never won any awards, and I intend to work diligently to continue this state of affairs. I still will not put any squirrel holes in tree trunks, no matter what the consequences, and I use the color red, in moderation.

My goal is to create enamel art that conveys the idea that life can be a colorful, exuberant adventure.